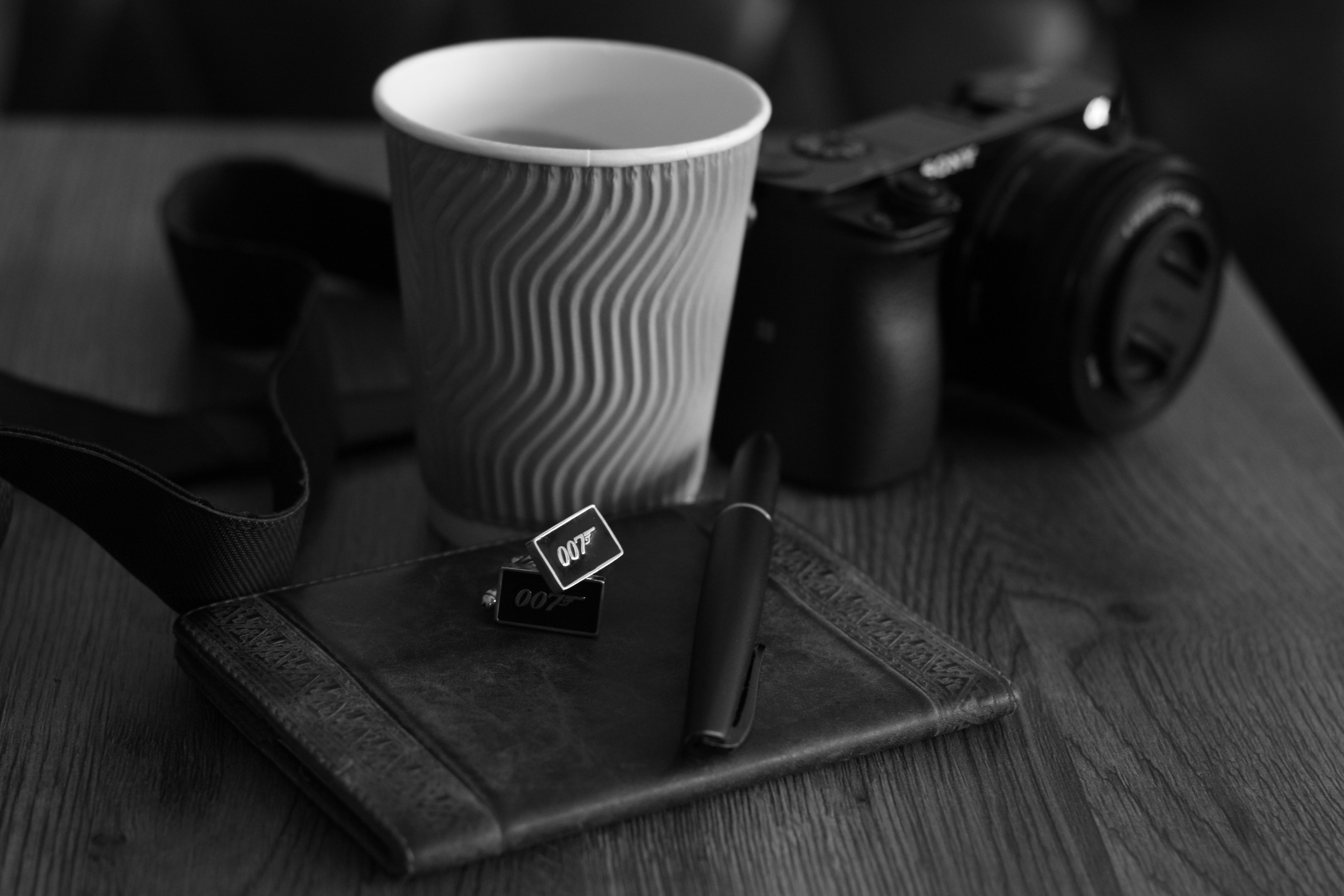 Why Umazi Is Better than James Bond at Reducing Financial Crime

Illegal armoured cars importation, illicit trade deals and flouting of UN sanctions against North Korea are the stuff of global intrigue with a splash of James Bond. But these are facts, not fiction. As we explain in this, the first of two blogs on the subject, such activity is enabled by poor regulatory compliance and could be curtailed to a significant extent – not by 007 but by robust, joined-up due diligence (not as sexy but more effective).

How UN sanctions against North Korea were breached

Under Resolution 2094, the UN expanded sanctions against North Korea to include “luxury automobiles”. So how did Kim Jong-un import two armoured Mercedes-Maybach S600 vehicles into North Korea in breach of these sanctions? It’s a tale of due diligence failure, perhaps wilful perhaps the result of poor processes and controls. Here’s what happened.

From Netherlands to North Korea

The journey starts in June 2018 when two containers, each loaded with an armoured Mercedes valued at more than $500,000 each, leave the Rotterdam Port in the Netherlands on a ship towards Dalian, China. The consignee (receiver) and major player in this transaction is a company called Zuisyo Co., Ltd. which is located in an apartment in a residential area in Japan and which has no online presence or history of conducting such transactions (red flag anyone?).

In such a transaction, the list of parties involved typically includes the consignor (shipper), consignee, carrier, shipping company, ship owner, various brokers, insurers, reinsurers and other financial institutions. Many of these companies are financially regulated and required to have proper due diligence processes in place.

Every organisation involved in this supply chain has a role to play in ensuring that they are not enabling illegal transactions. And each of them risks violating UN and US sanctions against North Korea and being investigated by the relevant authorities if they do not carry out robust due diligence. And yet…

Why Umazi is the answer

We’re not going to claim we can put a stop to international crime, but our cross-industry, corporate digital identity solution, which enables validated data to be held securely, shared and updated in real-time, is a powerful weapon against due diligence failures.

In the meantime, if you want to find out more about Umazi’s solution and how it can streamline your due diligence processes without countries and territories restriction, book a free demo. 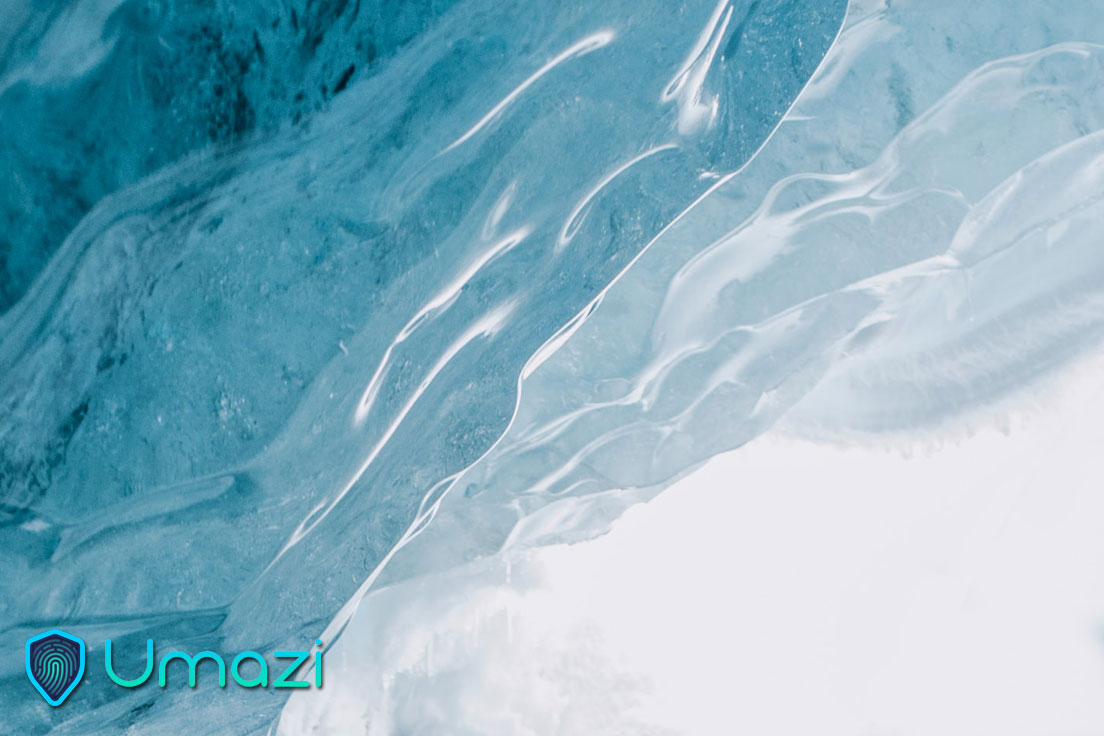 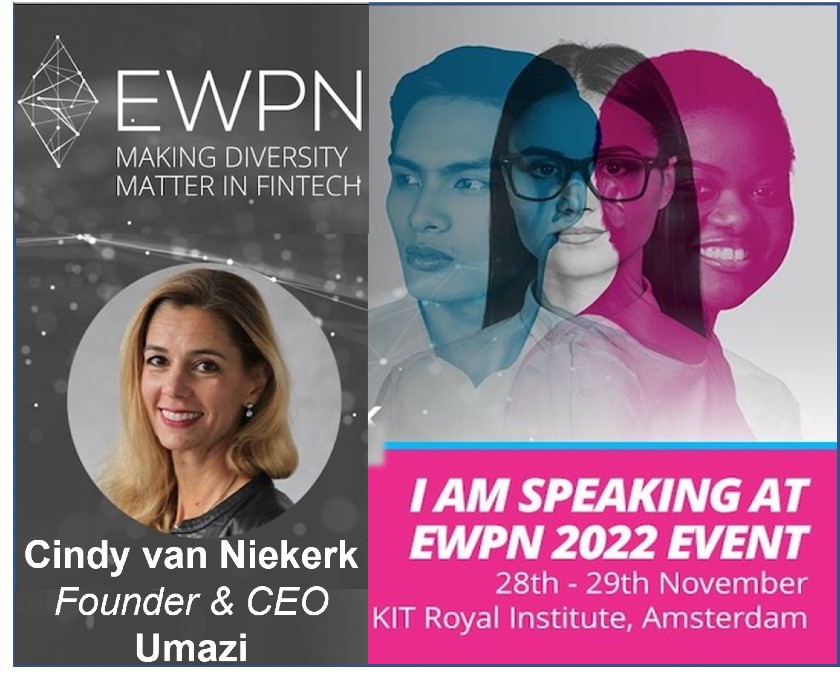 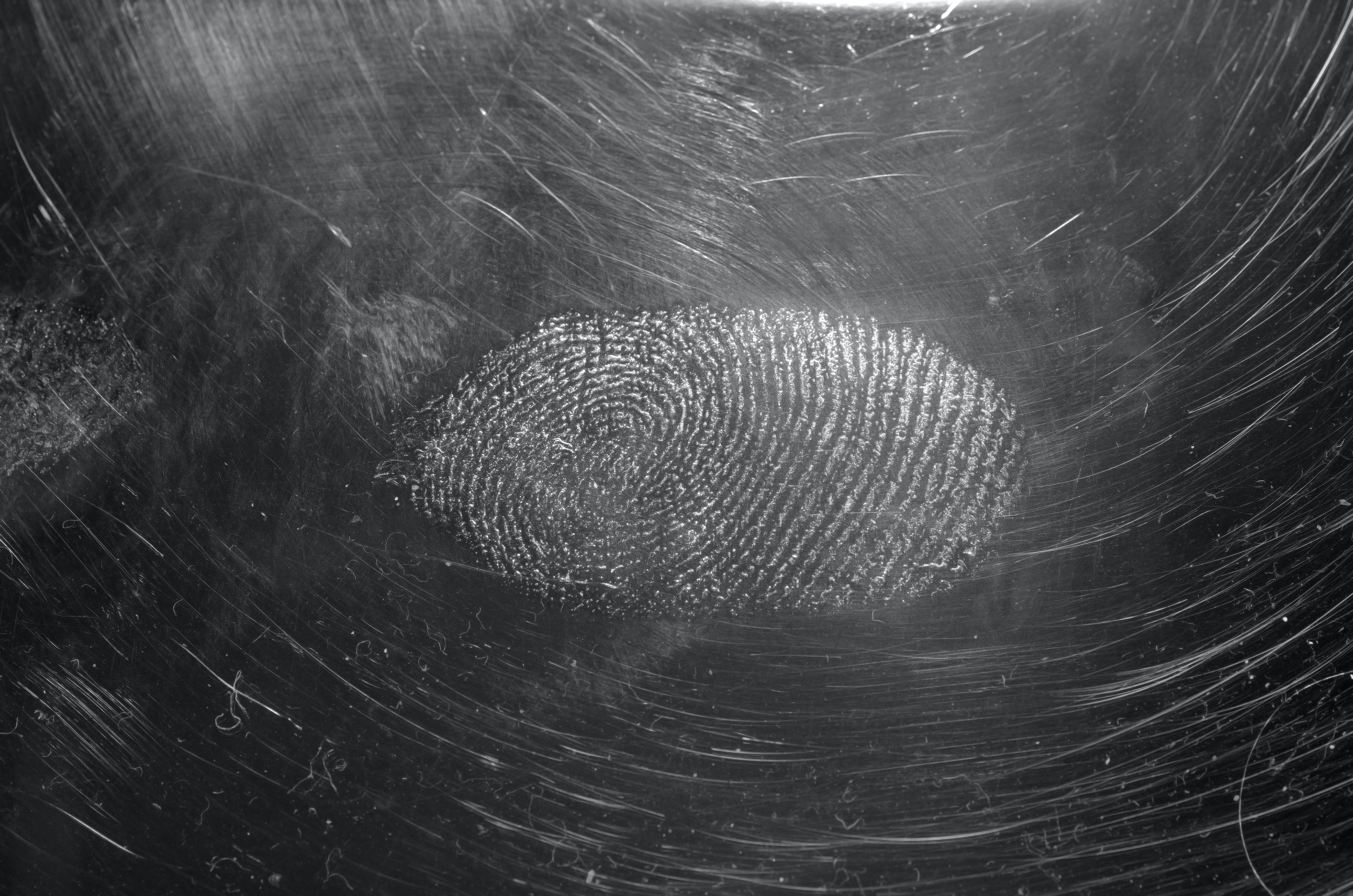